Currently there is a UK government petition in progress to introduce legislation to combat light pollution. The petition requires 10,000 signatures for the government to take it into consideration and respond. The deadline for this petition is 22nd July 2016. 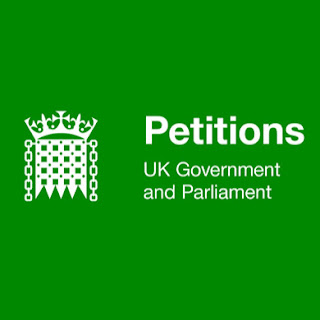 "Light pollution does not only steal from us our stars, but also has massive negative implications for both people and the environment.
Therefore, steps should be taken to reduce light pollution, particularly in areas where it has the greatest impact on the wellbeing on humans or other species. In humans, light pollution contributes to increased stress, sleep deprivation and disorders like insomnia as well as having less apparent impacts such as an increased risk of obesity and breast cancer.
Environmentally the impacts are even more clear. Light pollution affects the migration patterns of birds, the breeding of amphibians and insects, and the survival of sea turtles to give but a few examples."
To support this petition, follow the link below to the UK parliament website.
https://petition.parliament.uk/petitions/119428

Elsewhere, according to Dr Christopher Kyba, from the German Research Centre for Geosciences in Potsdam.
"The artificial light in our environment is coming from a lot of different things. Street lights are a really important component, but we also have lights from our windows in our homes and businesses, from the headlights of our cars and illuminated billboards."
Dr Kyba adds.
"The night is so bright that they [people] use their colour daytime vision to look up at the sky."
As a result, nights never get darker than twilight and it affects nocturnal animals, while in humans, the trend has been linked to sleep disorders and disease.
According to Dr Kyba.
"In the UK, 26% of people are using colour vision and not night vision."
To reduce light pollution as well as save energy, action needs to be taken so that lights are dimmed, shielded or turned off when not in use. Light pollution hinders astronomy. The consequence of light pollution is that a third of the world now cannot see the Milky Way.
Posted by GK at 10:37