The Meade ETX series of telescopes has been re-launched with two major enhancements. The AutoStar handbox has been replaced with the latest AudioStar handbox and the optical tube is now removable from the fork mount.

The AudioStar controller provides all of the telescope control functions of the previous AutoStar handboxes but adds unique Astronomer Inside digital audio software and a speaker built into the AudioStar body that can provides hours of spoken descriptions of the objects you are observing. The pre-recorded speech includes overs 500 celestial objects contained in the AudioStar database, including planets, nebulae, star clusters and the Moon. Its database includes over 30,000 astronomical objects.

The optical tube is now detachable. Other optical tube can be attached in its place allowing other small aperture optical tubes to be used instead, including the Coronado Personal Solar Telescope (PST).

To find out more about the ETX Observer series check the website at:
www.MeadeUK.com/Meade-ETX-telescopes.html

The ETX80 Observer and the ETX90 Observer are now available from your specialist Meade dealer.  Check out the list of Meade dealers at: www.MeadeUK.com/dealers.html

The North West Astronomy Festival (NWAstroFest) is an annual event held in Runcorn, Cheshire. The festival brings together a wealth of knowledge and expertise then shares it with its audience. The festival is attended by a variety of exhibitors including clubs, societies, educational groups and traders. 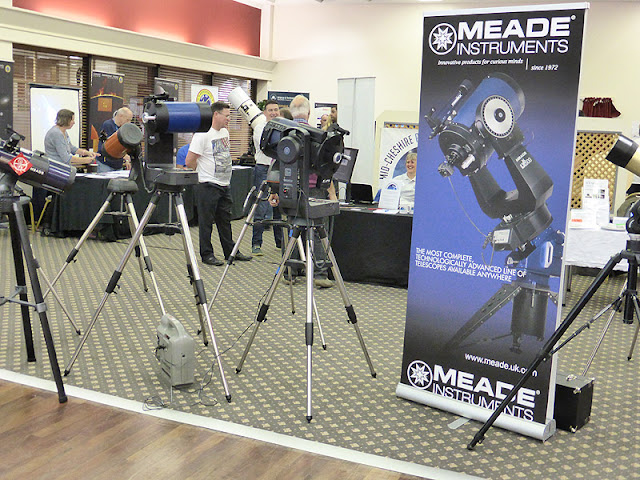 For the first time this year, the exhibition spanned three days between Friday 1st to Sunday 3rd July 2016. Tring Astronomy Centre once again attended NWAstroFest with a large stand and a wide range of products including Meade and Coronado telescopes. Meade telescopes on display included the LS (LightSwitch), StarNavigator and Coronado solar scopes. 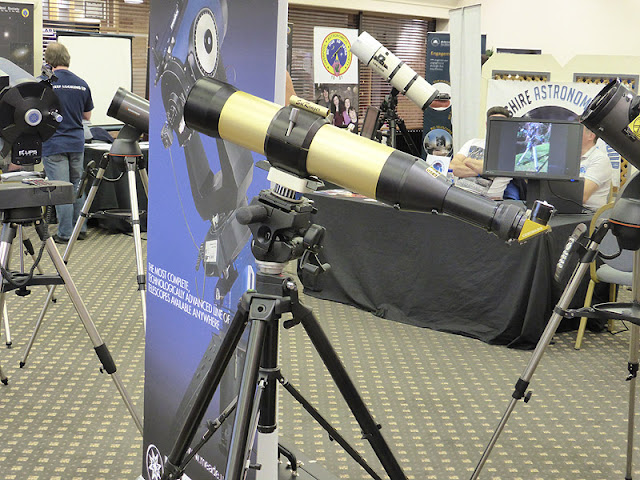 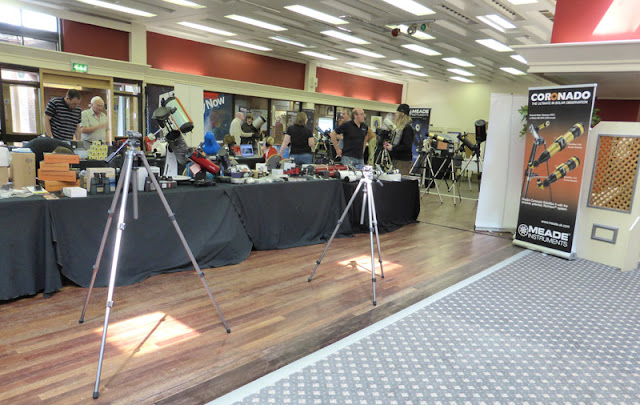 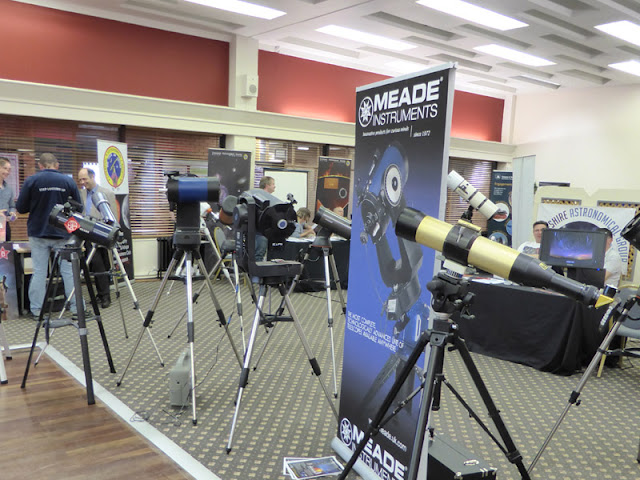 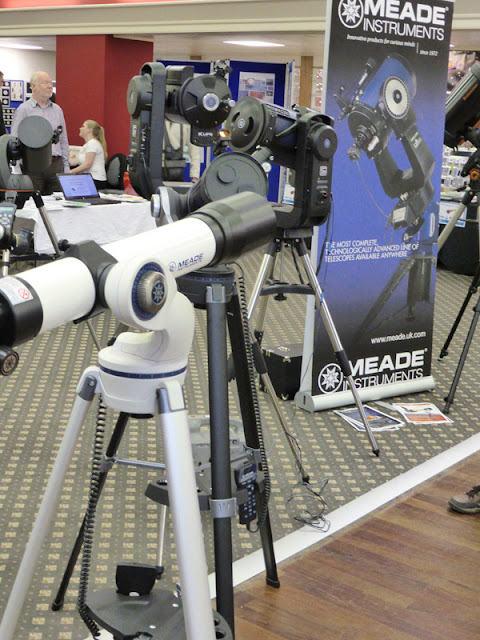 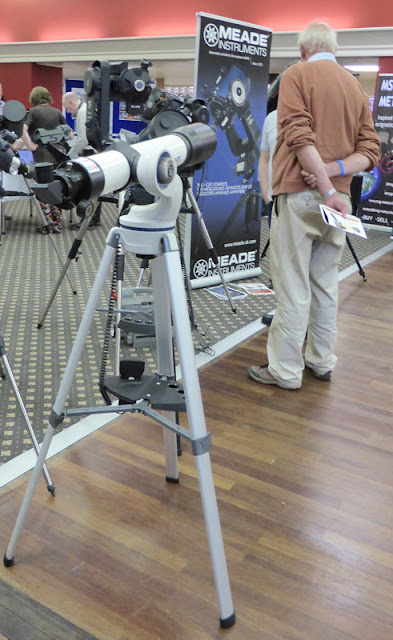 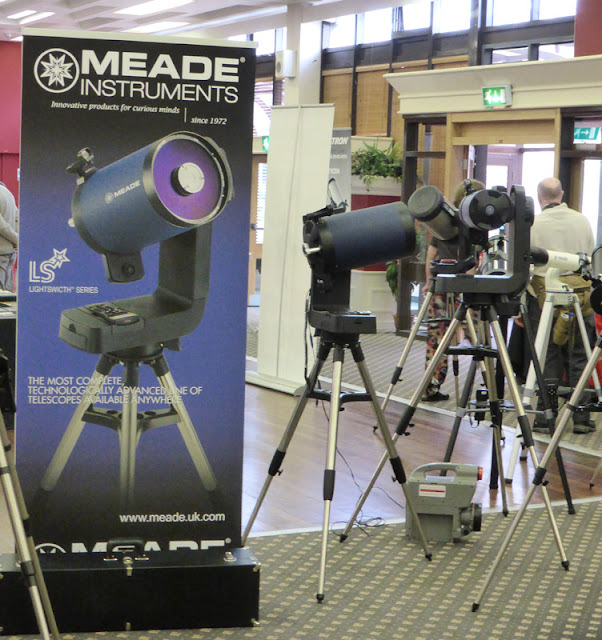 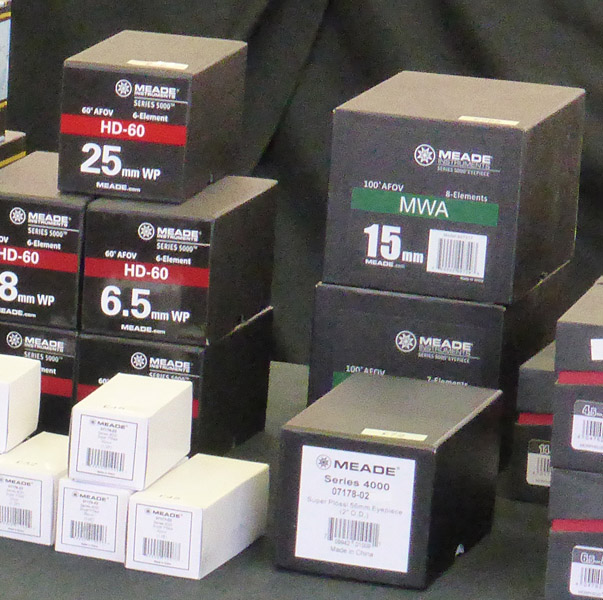 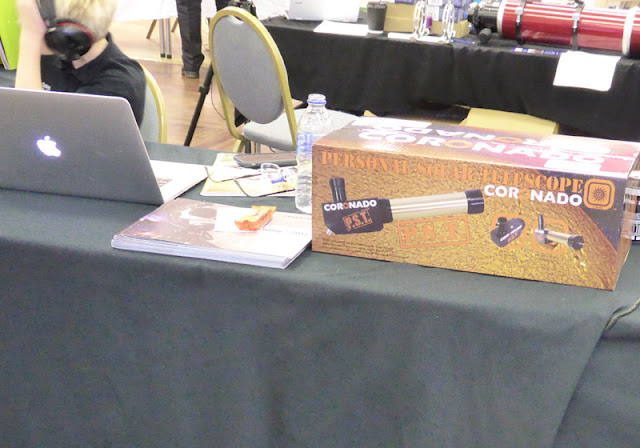 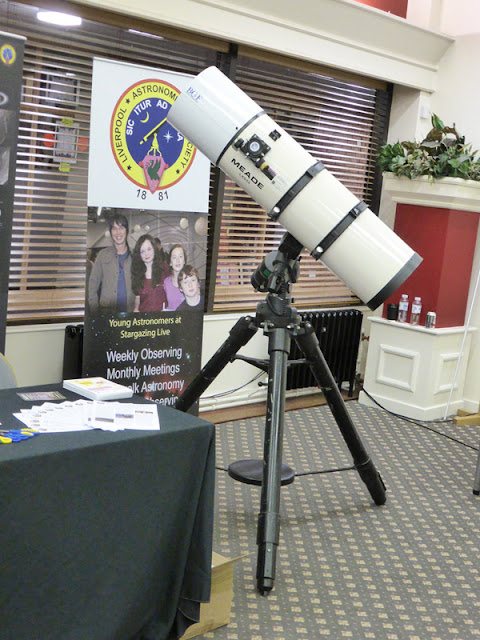 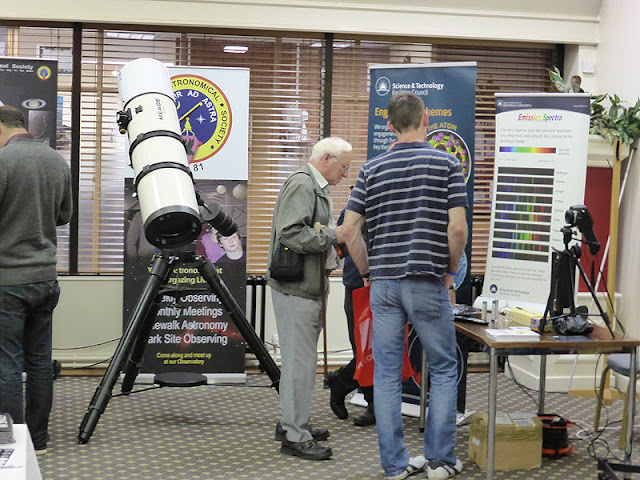 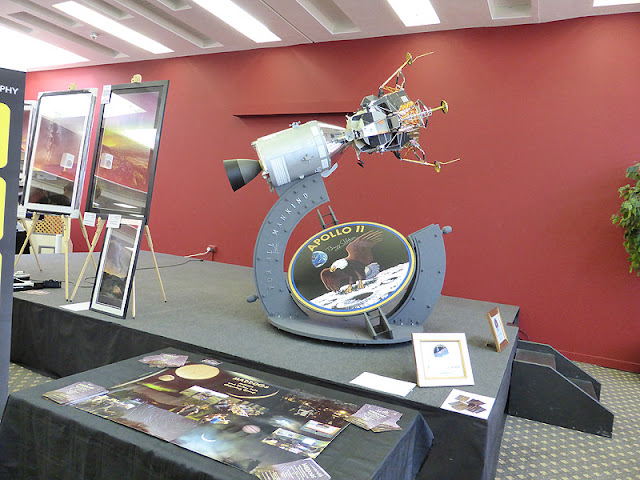 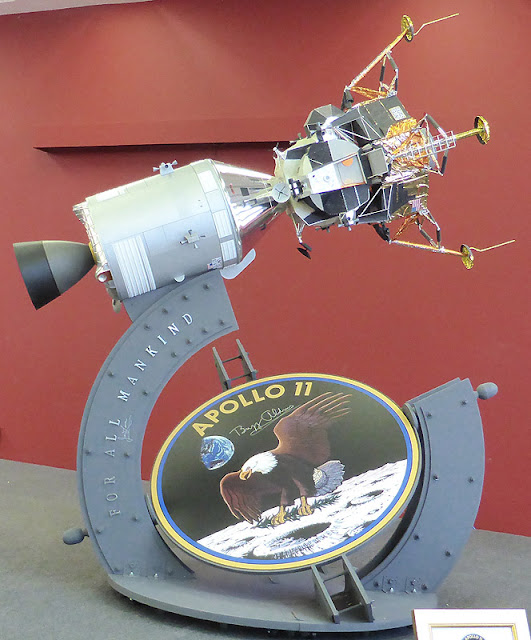 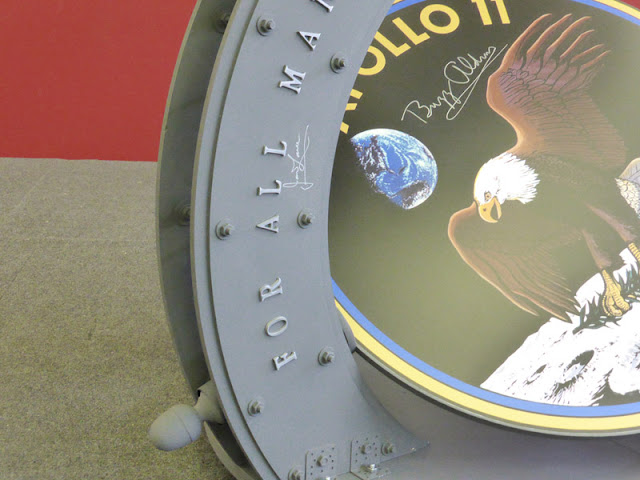 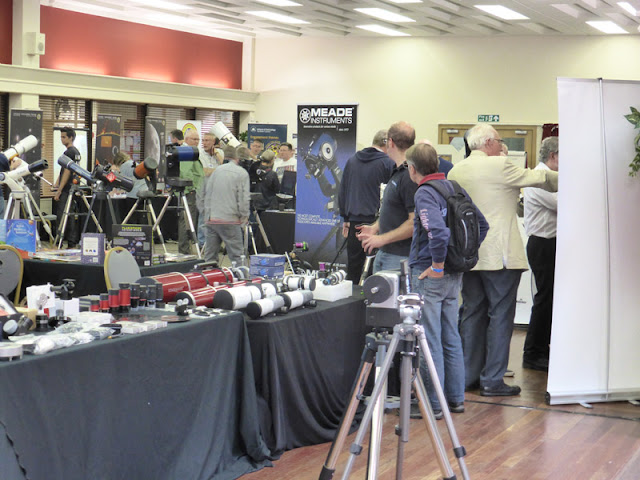 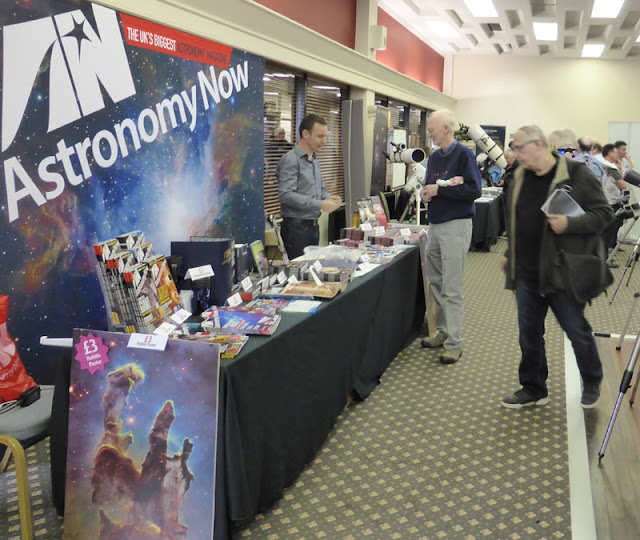 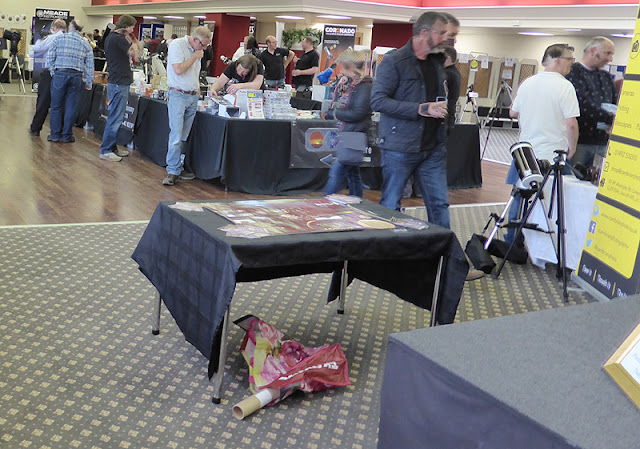 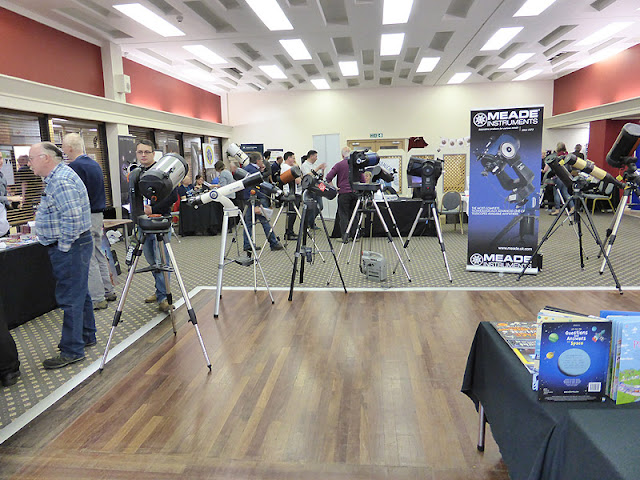 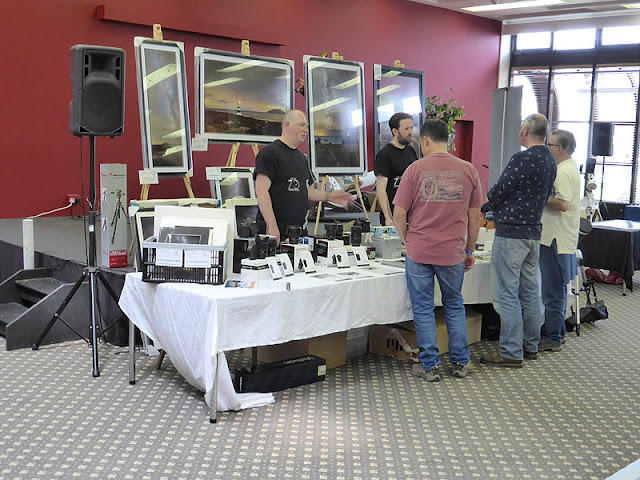 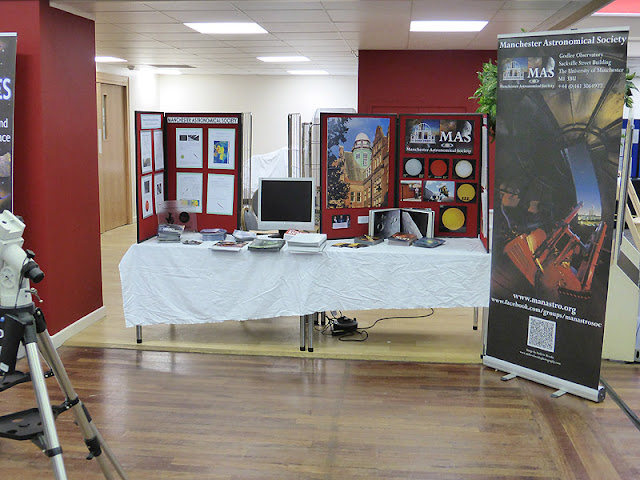 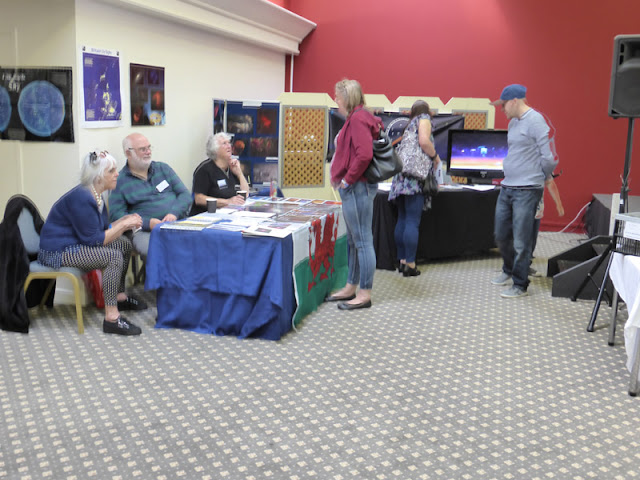